BERGEN COUNTY, N.J.- The Yankees are set to open their 2018 campaign at Yankee Stadium MONDAY (4/2), but they are returning home after an opening-series loss against divisional opponent Toronto Blue Jays.  Most alarming is the giant uncertainty surrounding the ability of relief pitcher Dellin Betances, who was exposed, embarrassed, and deemed downright untrustworthy after his North-Of-The-Border outing.  These outings will, undoubtedly, be causing Manager Aaron Boone to lose sleep tonight.

He pitched three innings over two games, but you would not know it based on his inflated numbers: 4 hits, 3 earned runs, 2 home runs, 1 walk, and a .333 batting average against. Most concerning is his inability to hold runners on base.

Pillar stole second and third base, then danced off the bag, baiting Dellin Betances. He took off, and Betances threw a wild pitch to the screen. Straight steal of the plate.

I spoke with Betances about his play with runners on base on January 21 2017 at All Star Collectibles in Pompton Plains (now in Wayne), New Jersey.  Up until that point, he’d posted a 98mph fastball, an 84 mph slurve, and a 2.16 career earned run average: not bad.  Betances told me that his number one goal for the 2017 season was: “keeping [his] consistency throughout the year.”  He added: “[I’m] working on lowering my walk totals. I did last year and hopefully I can get that down a little bit this year.”

Did he?  No.  Betances walked 44 batters last season, the highest total of his career.

Prior to last season, Betances also told me: “[I’m] just working on the small aspects of the game: being able to hold runners better and the defense part.” To me, the most alarming statistic surrounding Betances is that over the course of six full seasons with the Yankees, he has only successfully picked off one runner in 314.1 innings pitched.

What could it be?  I asked Betances if his size is a hinderance: does his momentum towards home plate slow his ability to change direction and attempt a pick off throw? He replied: “Yeah, i mean, its something that I never really worked on as much, but I feel like I been taken advantage of that part of my game…. I feel like that’s somethin that I gotta work on and I’ve been working on it this off-season”. Did he work it out?

Kind of. Betances (and his catchers) allowed eight stolen bases last year and his strikeout to walk ratio was 2.27, the best of his career. In his career (not including 2017 and 2018), 27% of the runners Betances inherited scored. In 2017, he lowered that to 24%. However, he picked off zero runners, a somewhat alarming number.

What could Betances try?  With his confidence at, presumably, an all-time low, the easiest fix Betances could try to do is to vary his pitching cadence. By varying the time between pitches, runners are unable (or less likely) to get their timing on a pitcher.  Easy fixes Betances can implement immediately (while he works on his slide step and delivery from the stretch):

In the meantime, maybe Betances could have C.C. Sabathia place a call to Andy Pettitte for him.  Pettitte is said to have had one of the best pickoff moves in baseball history.  Why C.C. Sabathia?  Pettitte told me that he and Sabathia often talk on the phone to analyze his starts.

So, no, Yankees Universe, it is not too soon to press the panic button on Betances. In 2017, he set out to, among other things, lower the number of batters he walked.  He posted the best number of his career.  Betances is 6’8″, 265 pounds.  He needs to work on harnessing his size and altering his timing when there are runners on base.  He knows runners take advantage of him in that aspect.  He can and he will do it.

Born in New York, attending high school in Brooklyn, Betances optimistic, telling me “I want to be a part of [the next Dynasty]. There’s nothing like winning here in New York. Just being a fan, I got to watch a lot of these guys win. The parades: there’s nothing better than that. Hopefully I get to experience that. That’ll be awesome.”

When I asked if he’s ever gone to any of the Yankees’ World Series parades, he responded: “I’ve never gone, but I always watched them.”  Hopefully this blip on the radar will be worked out and he will be riding down the canyon of heroes alongside his teammates and coaching staff this November.  There is no reason why it cannot happen.  Patience is a virtue.  Rome was not built in a day and the next Yankees Dynasty certainly is not in jeopardy after losing two of three games of the opening series to the Blue Jays, even if Kevin Pillar stole three bases in one inning. 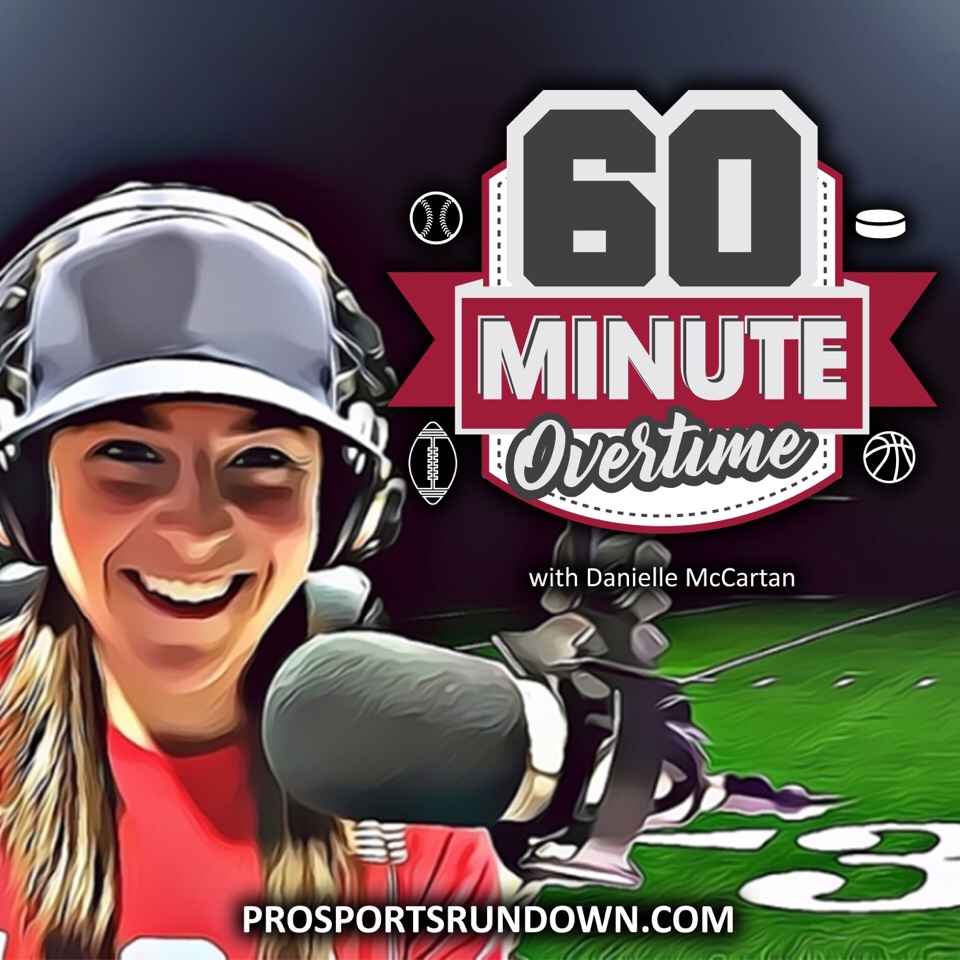